Finding Rank of a Word: With Repetition

Before proceeding to the tutorial: we should know, how to calculate the total number of words can be formed using letters of a word is the letters are repeating in nature.

Like how many words can be formed using letters of INDIA. In letter “INDIA” there are 2 I and no other letter is repeating. So the number of words that can form using letter of INDIA will be 5 ! / 2 ! = 60.

Now we may proceed with new learning.

1. First take that word which we have to find the rank and the letters are repeating in nature. I will take “BOMBAY.”

2. Now arrange the letter of ” BOMBAY ” in alphabetical order. Now they are “ABBMOY”.

Now proceed to the next.

Then go to once again on the first letter of “ABBMOY”. Does “A” we want? NO. Then write down how many words can be made with starting [ B ] A

5. Repeat the process until we get the letter which we want after B in the word “BOMBAY”.

So that’s the answer. Congratulation now you are able to find RANK of any word if its letters are repeating in nature. 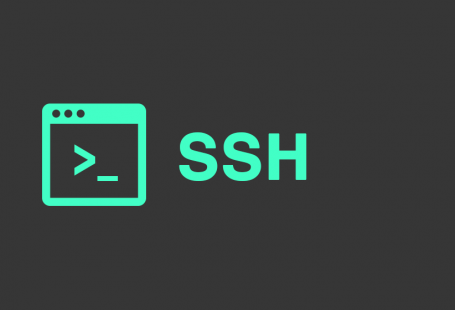 How to add or change the password (passphrase) of OpenSSH key? 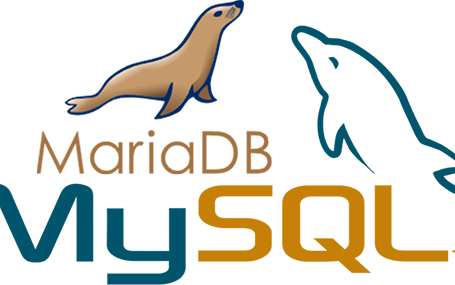 How to get the all the database and table sizes of MySQL or MariaDB?

19 comments On Finding Rank of a Word: With Repetition